KEEPING SCORE, BUILDING BETTER BOUNDARIES, AND THE REVOLUTIONARY ACT OF KNOWING WHAT YOU WANT

Have you ever replayed a pivotal conversation in your head, substituting all the awesome things you COULD have said but didn’t, making the most profound of points with the succinct and striking ease that annoyingly escaped you in the proverbial heat of the actual high-stress moment?

Yeah, you can probably tell that I’ve been there a time or two before, too. In fact, I used to do it ALL. THE. TIME. From the looks of these memes, I’m not alone, either: A, B, C.

And to an extent, even though it’s not touted as the healthiest of practices, I do see some value in how it allows us to process through all the triggered thoughts and intense emotions around a thing, digesting them into more usable and accessible units of feelings and expression instead of vomiting out one amorphous mass that doesn’t actually serve us or anyone else involved in the least. For any number of reasons, confronting a situation head on from that – again – heated place may not always be wise on the spot. Physical safety must be protected, and sometimes the issue will sort and the relationship will respond better from a more clear, calm and, well, cool-headed approach.

And sometimes it won’t. Sometimes we need to speak and act from that hot-headed, in-the-moment fire. There are times we simply cannot keep calm and carry on, nor should we force ourselves to. Stuffing anger often and deeply has become a quasi-quick fix for those who wanna be woke to bypass its existence so they can gain their much-coveted spot in the good vibes only parade, wrapping their self-satisfaction and quick judgment in daisy chains and glitter before raining them down on the crowd that stands, in their minds if not on earth, most definitely below them.

Position Statement on Good Vibes Only, since it’s come up: I’m a great fan of vibes that are good and looking on sides that are bright. I’m not, however, a fan of ignoring, denying, bypassing or condemning real feelings that are less than sunny, in ourselves or in others. And I’m staunchly opposed to using one’s positive outlook against those who don’t share it, shaming people into sugar-coated shape, and using one’s wokeness as a commodity to trade against deep reality and real pain. Although it seems a harmless, uplifting sentiment, “good vibes only” can in fact do harm to those struggling with darker moods and experiences, highlighting the chasm between how they feel and how they think they should or want to feel, putting a barricade up in their face that in essence says “You are not welcome here.” None of which I’m down with. So by all means keep your tees if they bring you peace, lift you up or inspire you. But wear them with intentional and authentic kindness, compassion and awareness.

Now back to those scene replays…To be clear, I believe that replaying a scenario after it’s happened may help you get to a place of greater clarity and comprehension around a thing, but only IF you can extricate yourself from the cycle before getting irretrievably mired in its stagnant sticky muck. Though it can feel like movement, the direction roots you further down into the ground on which you stand, and you don’t actually get anywhere that way.

Much less memed about, though memed about nevertheless (D), is the somewhat parallel practice of overthinking an imminent conversation BEFORE it happens. To play out all the possibilities of what the other person might say and what you could say back, ad infinitum. If the first tactic was my jam, then this was undoubtedly my jelly. It just felt so satisfyingly RATIONAL! So logical. Like a dutiful Scout working toward a badge for strategic heated conversations, every opposing-argument thought-thread was a skill drill in tactical communication preparing me for the big no-win game that never of course went as planned.

Analyzing what went wrong or what might go wrong keeps you squarely in the past of what’s already happened or reaching toward a future of what could. Either approach creates dissonant distance from right now that doesn’t serve us or our experiences here beyond short duration explorations.

I was raised a scorekeeper, and I think a lot of us are. Keeping score in relationships is the way we try to defend ourselves against mistreatment, a supposed antidote to getting soul lost in our super generous and ever-loving natures, swallowed by the depth of how much we love our people and how greatly they are, therefore, capable of hurting us.

It’s the way we’ve been taught to create and maintain boundaries when those around us would rather we didn’t. Without a scoreboard full of tally marks and points, how do we know where the lines are, who’s crossing them, and – most importantly – that we’ve got to put up a line at all? In a world that’s always called names for days on outspoken women who were so bold as to have standards for how they were treated and voices for calling out transgressions, we’ve adapted and evolved mechanisms for coping and protecting that are less threatening, more acceptable and tame.

We can get tricked into thinking we keep score from a position of power, but the truth is anything but. Scorekeepers become nags and martyrs, depending on whether voices are spoken or silenced. Both roles rob us of our power through the very structures that seem to provide it. We keep score, and when the columns are imbalanced we complain out loud or silently take it, fortifying our dissatisfaction and surrendering our strength to the transgressor who continues to do what they want, swatting away our complaints like warm weather gnats and navigating the minor discomfort inflicted by our martyr-y guilt trips with relative agility, if not exactly ease.

Either way, we are the reactors and they, the actors. Even when we speak up, it’s in response – to something just done or something done before, by this person or endless others. We aren’t actually starting with what we want, we’re choosing something other than what we’ve gotten, but the playing field is still the one we’ve been given rather than one we might have imagined.

We’ve been conditioned to want what we’ve got, or what we’ve not got, but never what we might dare to dream and want. Days filled with tending to the wants and needs of others erode at the understanding of what we might want and need ourselves. We settle for what the kids don’t finish or go without, we take what we’re given or rail against it, and we get further and further from knowing what brings us joy, delight and life simply because it does.

Framed like this, can you see how wholly revolutionary and necessary it is to get intimately acquainted with the deep and beautiful truth of you in all your passionate, joyful, desiring glory? How much more powerful and effective your boundaries can be when they are set proactively, from intention and self-knowledge.

I sat down today to write about projection versus reflection because a member of my community requested it. To explore the ways and reasons we might place blame on others rather than reflect on our own role in a thing. I’m a very self-reflective person, and the contrast that kept wanting to come was not of projecting, but analyzing. When it’s running on an even keel, self-reflection allows me to consider how my feelings and beliefs influence my choices, actions, motivations and reactions. When it’s running on overdrive, it takes me down the path of listing out and imagining the ways OTHER PEOPLE’S feelings and beliefs might influence their choices, actions, motivations and reactions. Which doesn’t sound all that bad until you remember that while you are pretty expert in yourself, it’s also true that every other, and not you, is an expert in themselves.

And from there, I came to to where this piece begins. The real juice here isn’t projection versus reflection, versus analysis or anything else, but rather the distinct value in noticing at all. The wisdom in presence and the wonder of the world around you.

We live in shades and degrees, paint chip strips of nuance. We label a thing to better understand it, but if we never peel the label off, we limit our understanding of how the thing functions in the world. Knowing – and labeling – all the different ways of being in this world and all the strategies for doing it gives us a language and structure for considering our own path and journey, helps us notice our tendencies and their impacts. So we can amplify what works and consciously change what doesn’t. But the real test and truth comes when we let go the labels and engage naked and whole, applying that which we’ve learned in sacred communicative motion, in communion with willing, imperfect others.

Reflection opens the door to realizations like these and breathes life into the thoughts that have been rolling untethered through your mind and softly beating heart. 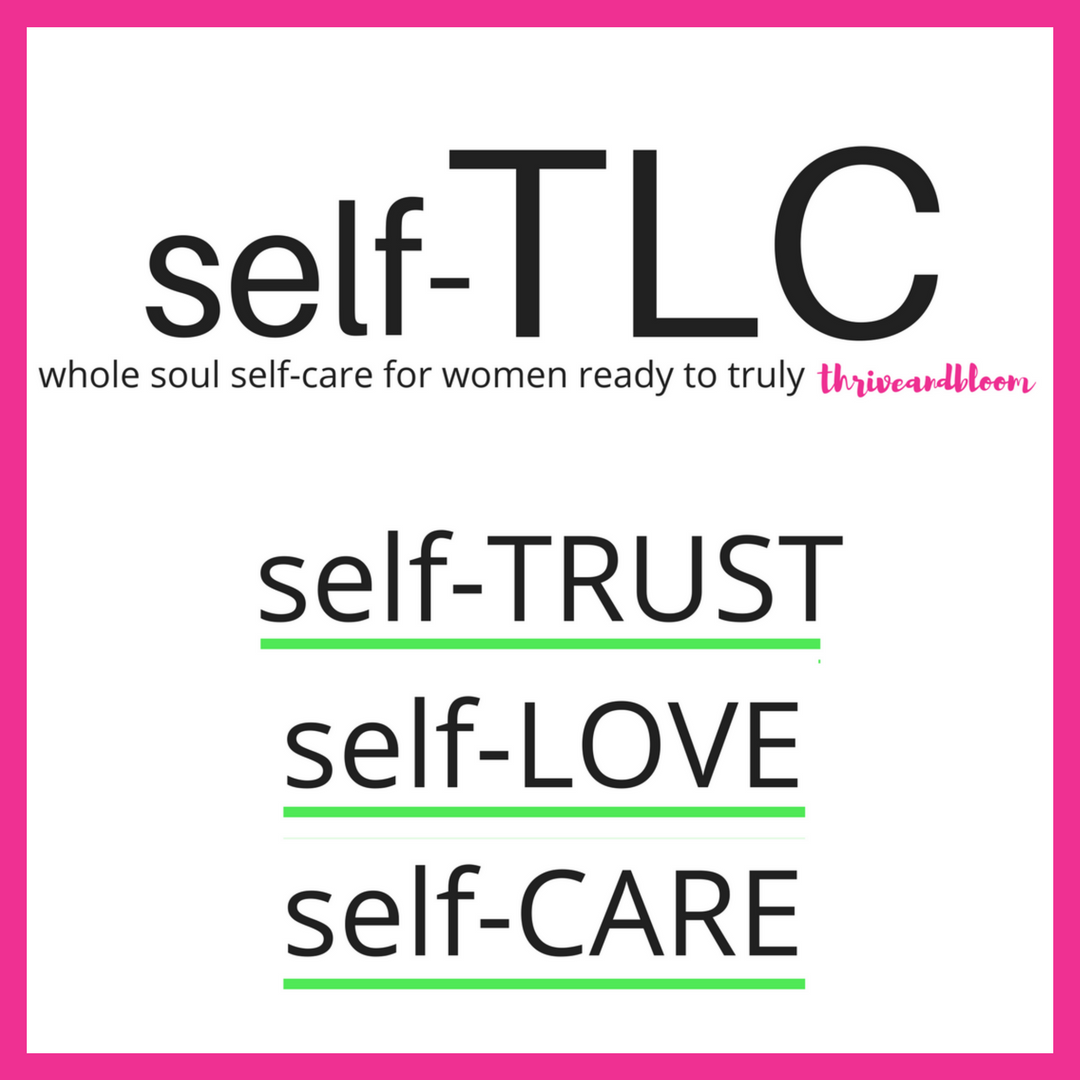 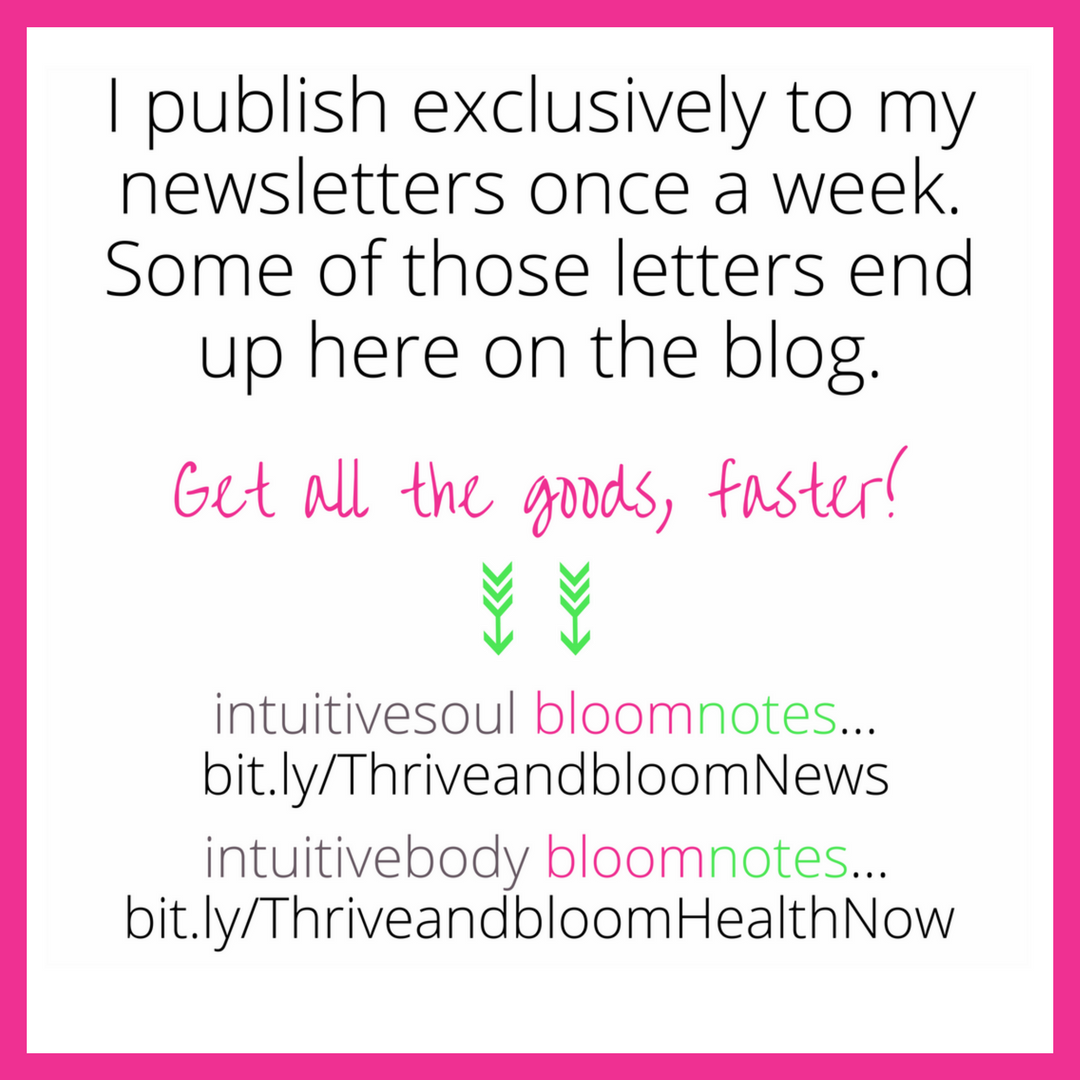 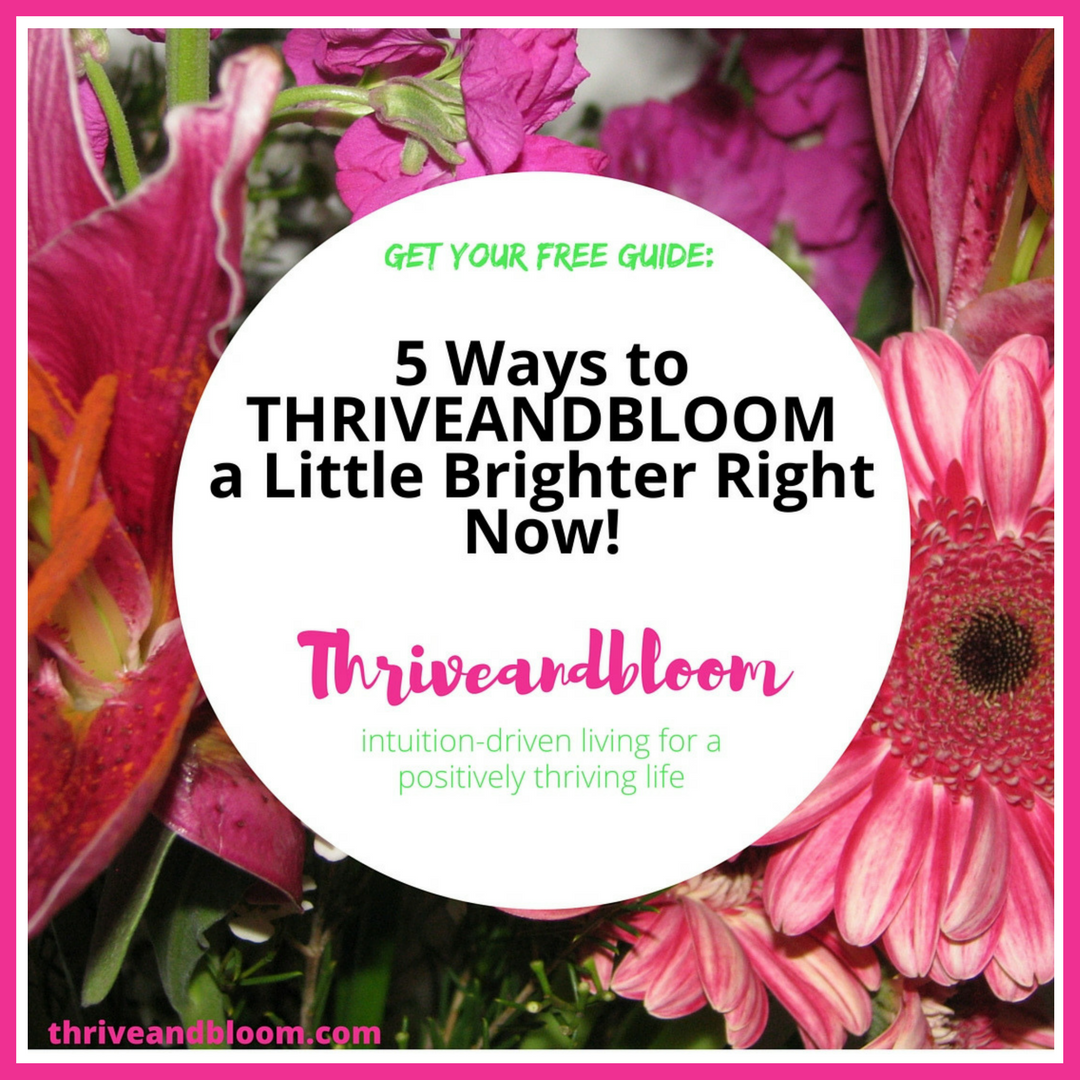